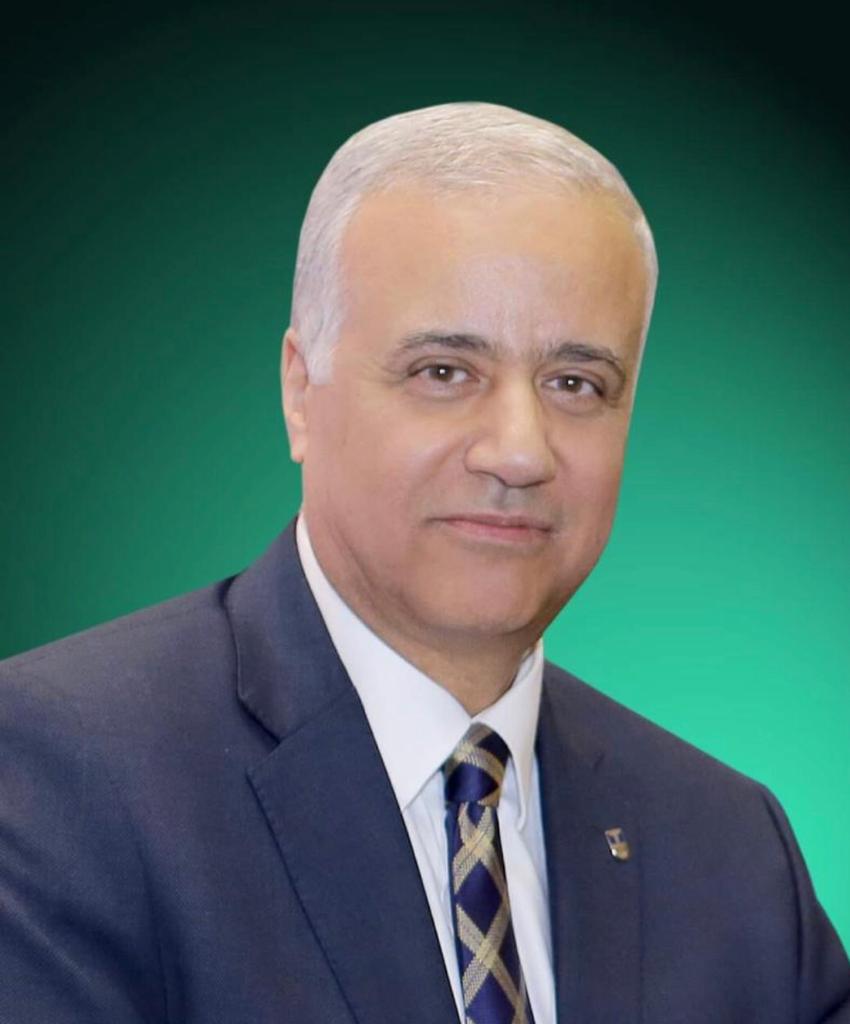 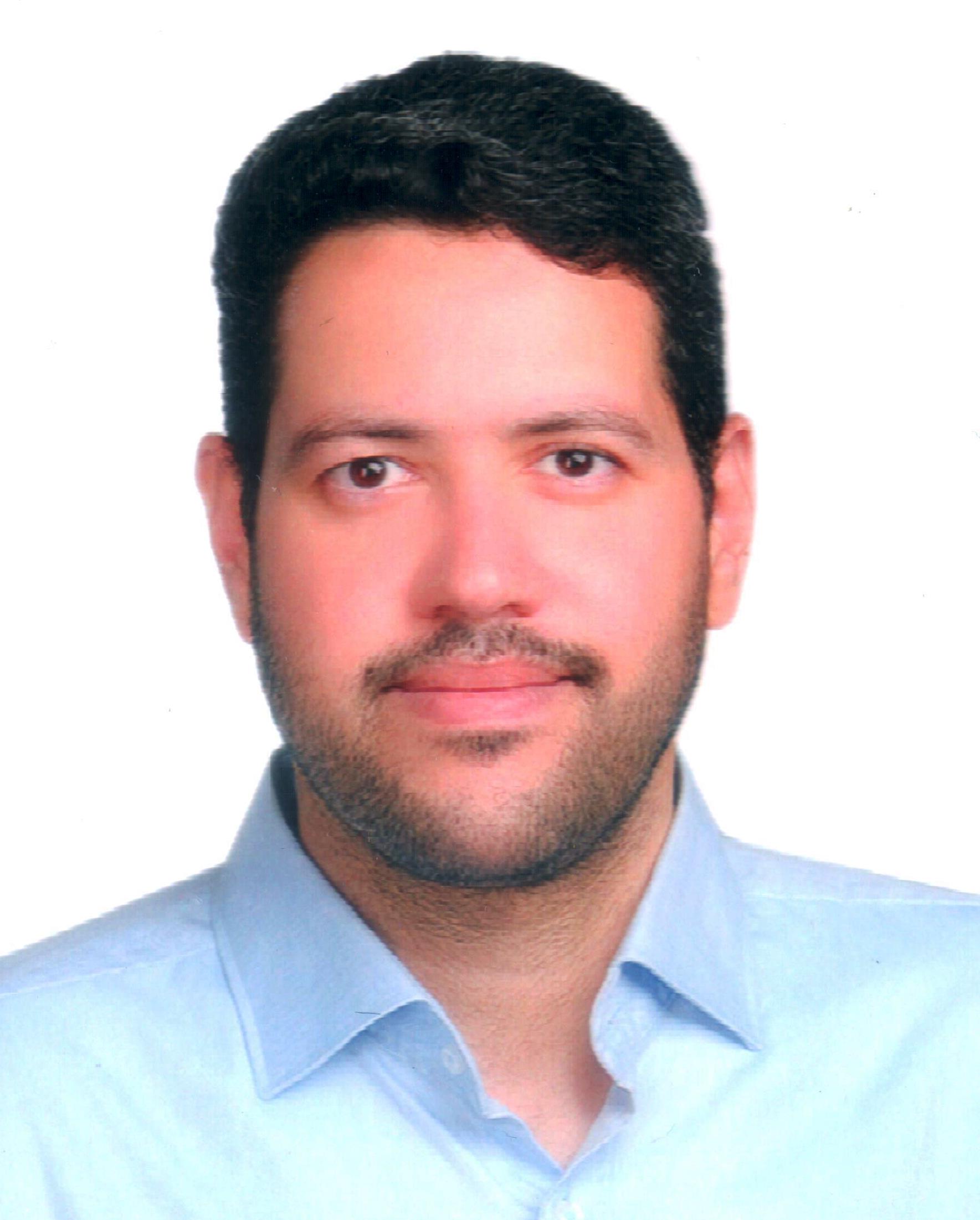 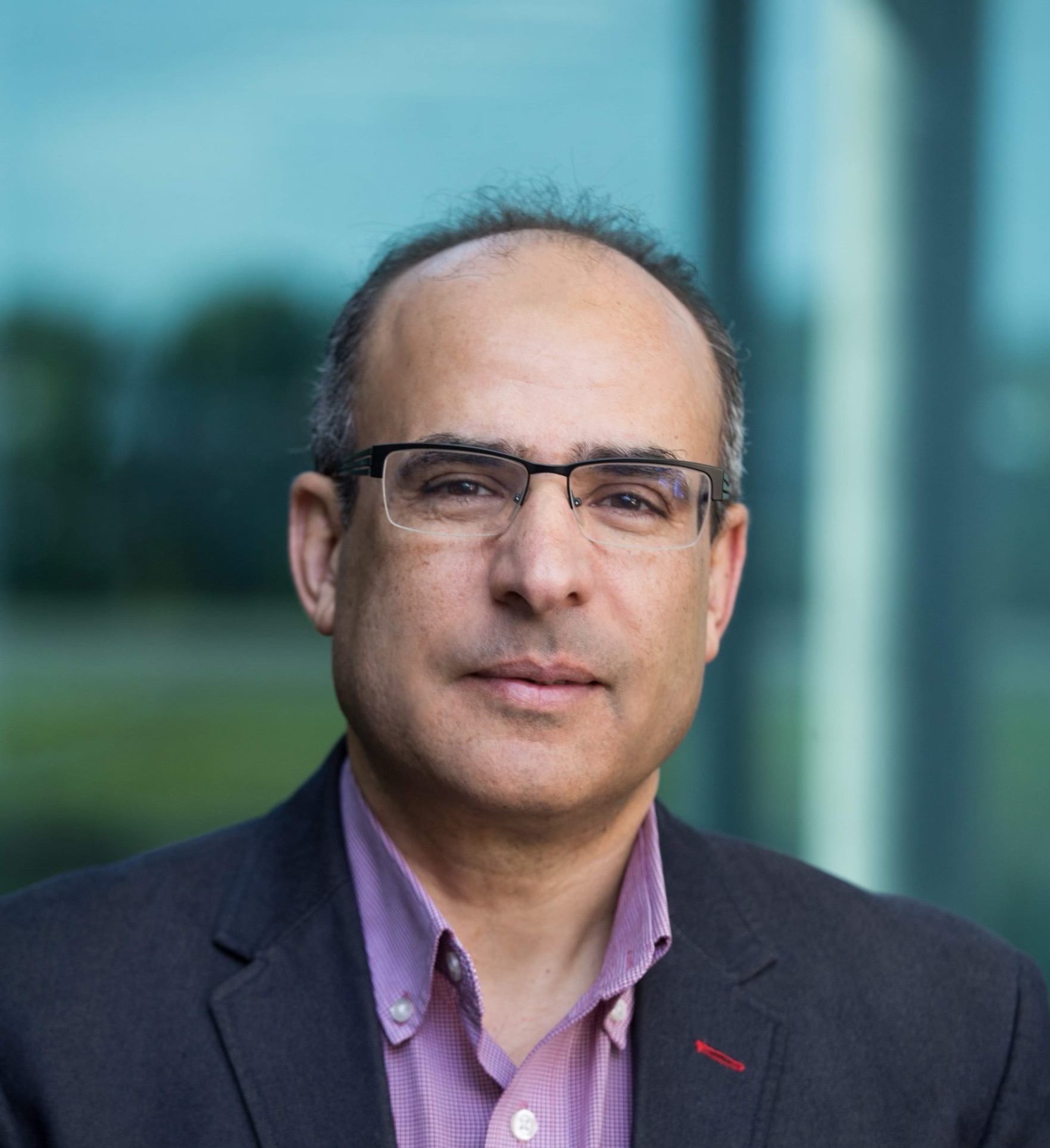 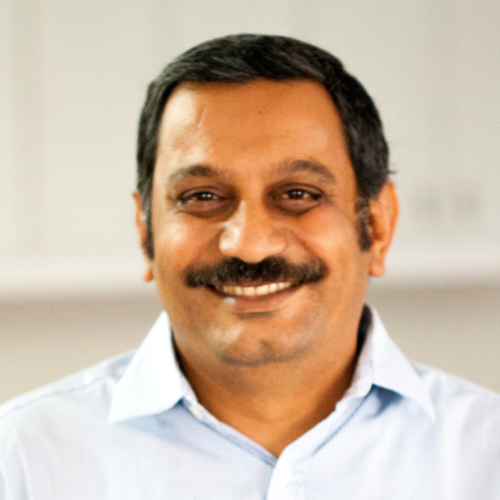 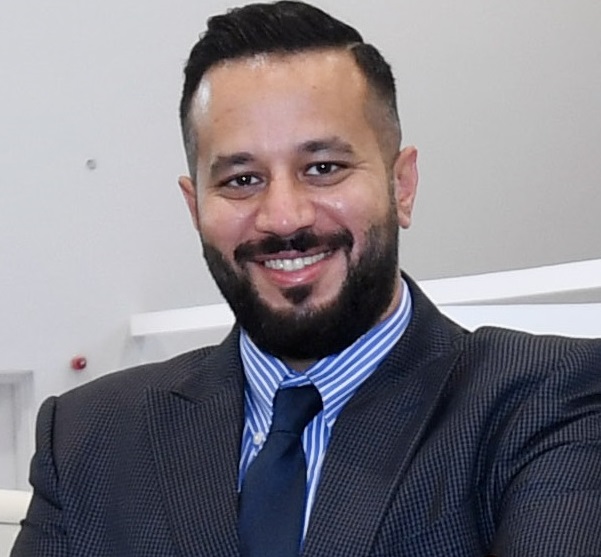 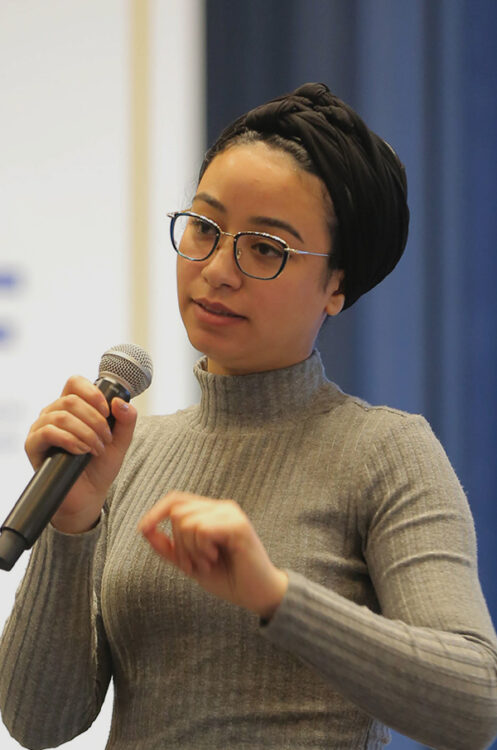 Keynote Speech #3: The Ecosystem Mechanics for a Smart Mobility System 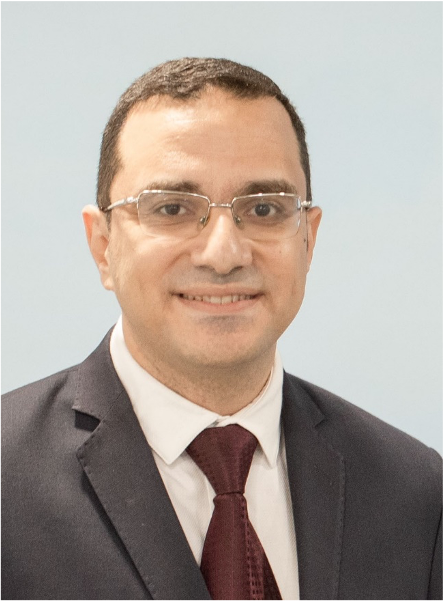 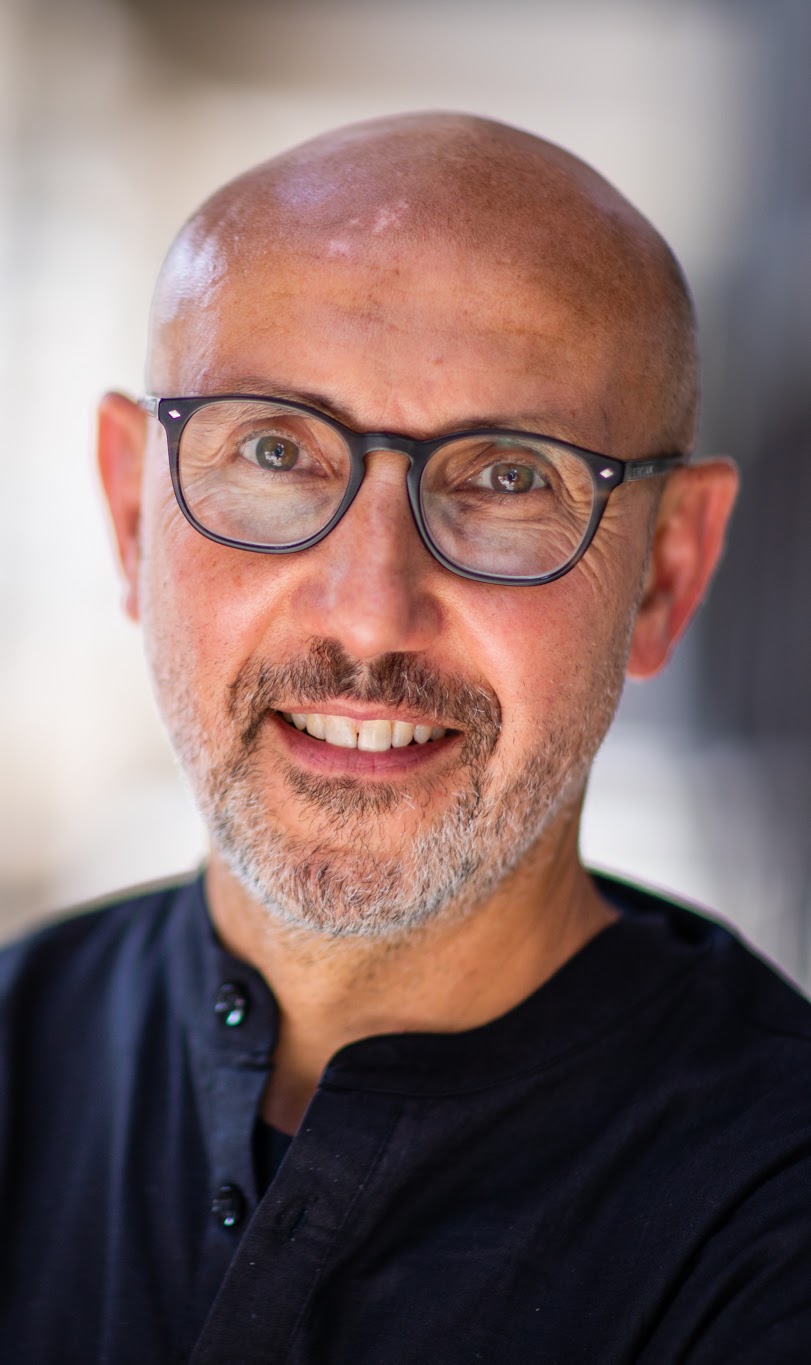 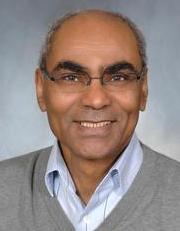 Panel Discussion #2: ITS in Smart Cities: Challenges and Opportunities 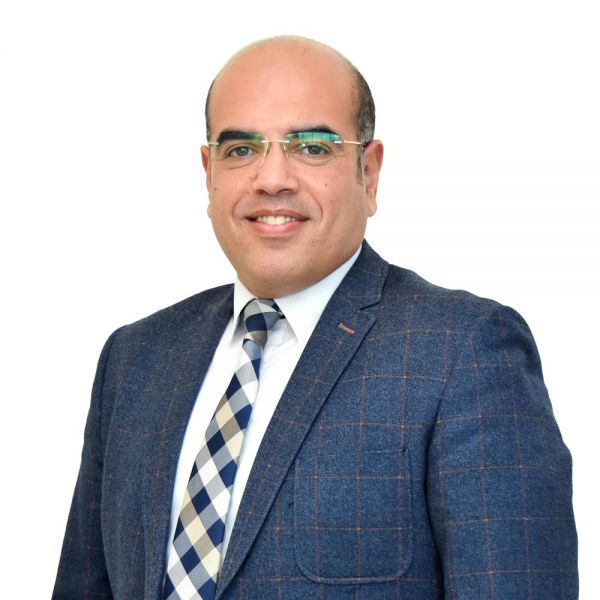 Keynote Speech #1: Towards Smart Mobility in Egypt and the Implementation of Intelligent Transportation System as National Strategic Approach 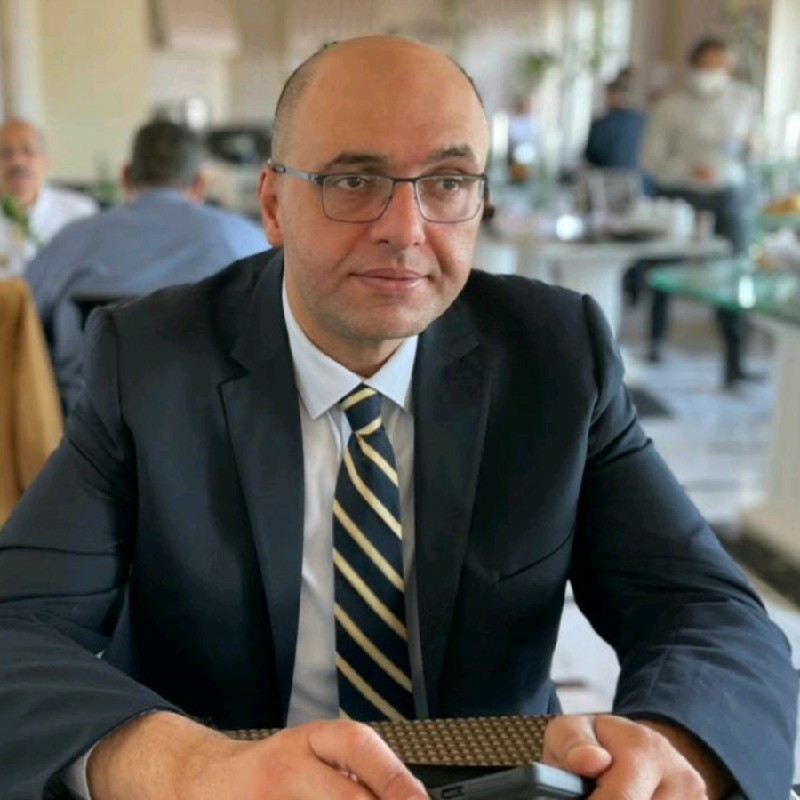 Industry Session: The Problem with the Last 100ft 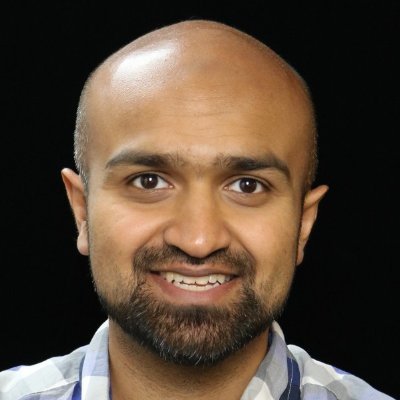 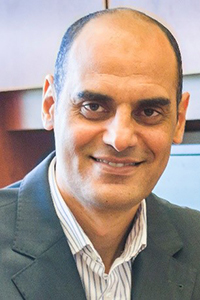 Register With Us as soon as possible

The International Conference on Smart Mobility (IEEESM) is designated for reporting recent research and development results in smart mobility systems and services, their challenging problems, and their potential applications.

Get into the Smart Era